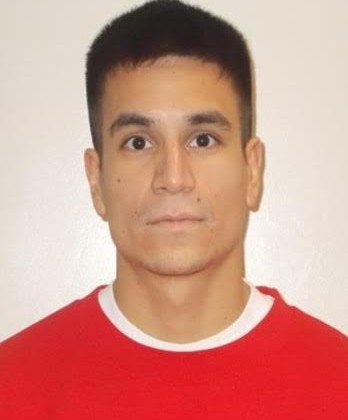 Naniamo police have issued a Canada wide warrant for a 26 year old man.

Jesse Savidant is wanted for breaching the terms of his day parole.

Police say Savidant was on day parole and was to reside at the Salvation Army New Hope Centre in Nanaimo but he failed to return to the Centre and as a result, the warrant was issued.

RCMP say Savidant has ties throughout central Vancouver Island but to date his whereabouts are unknown.

He is a First Nations man who is 5 feet 9, weighs 165 pounds and has brown hair and brown eyes.

Police say he has a history of violence, should not be approached, and anyone who sees him should contact RCMP.