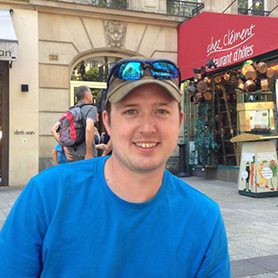 Former Shawnigan Lake School teacher Andy Olsen was found guilty yesterday for charges surrounding child luring, sexual exploitation and abuse of authority and trust.
Court heard all charges were committed against one female student between 2014 and 2015 while Olsen was house director and a live in teacher at the school. The student was 17 years old at the time and was said to be prone to anxiety.
Olsen was convicted on 5 counts and acquitted on one charge of assault.
Olsen will be back in court on May 31st for sentencing, where his mandatory minimum sentence still means jail time.