Missing girl could be on the Island (updated) 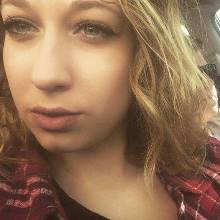 - Advertisement -
RCMP have confirmed they have located a 19 year old girl who had been reported missing late Monday night.
Police had said they couldn’t get into specifics about her disappearance but were concerned about her well being.
Freya Jams-Lacey, had gone missing from the Sechelt area late Monday night.

Police were called around 10 pm, and the Sunshine Coast Search and Rescue has been helping with the search efforts as well.

They believe she is still on the Sunshine Coast but she could also be in Vancouver or on Vancouver Island.