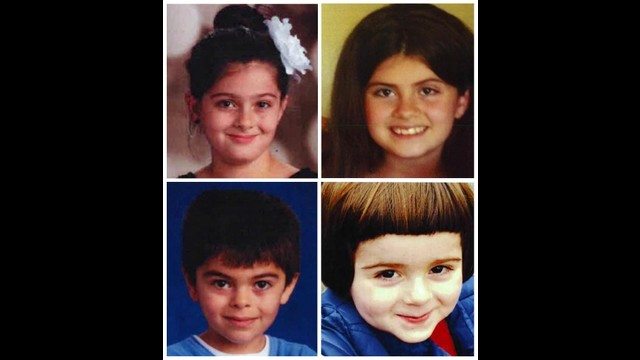 - Advertisement -
Federal New Democrats are calling on the government to respond to serious allegations leveled by the mother of four children abducted and taken overseas.

Alison Azer says she learned her husband was arrested by Iranian authorities, but the RCMP were blocked from communicating with Interpol Iran.

Member of Parliament, Gord Johns says the government needs to address those allegations…