Small, in a big way! 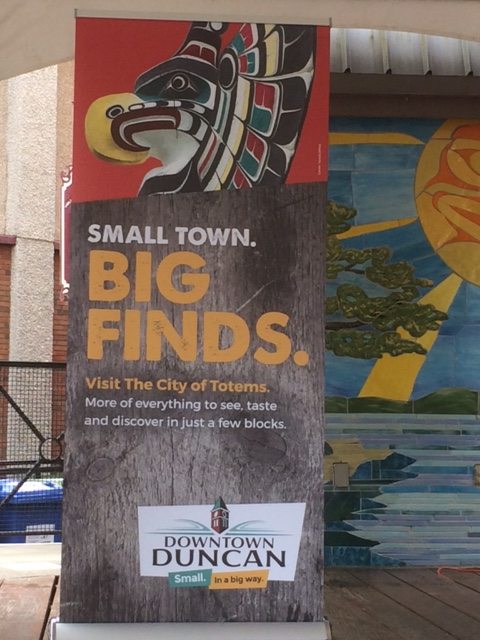 - Advertisement -
There are over 300 independent shops and businesses in downtown Duncan and the City, along with the Downtown Duncan Business Improvement Area, want travellers to know about that.
A new campaign is billing Duncan as being, “Small, in a big way.”
President of the Improvement Area, Judy Stafford says the campaign aims to encourage travellers to get off the highway and visit the downtown…
Mayor Phil Kent says there’s a whole campaign behind the new branding including plans to make Duncan feel like a destination, not just a place you drive through…..
Hothouse Marketing president, Dan Dagg says it doesn’t mean the Totem Pole slogan is gone…..
Dagg says Duncan is a destination shopping experience too and that needs to be part of the branding. 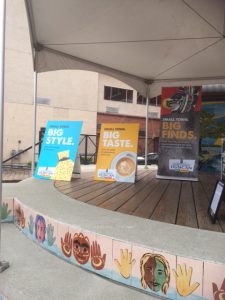 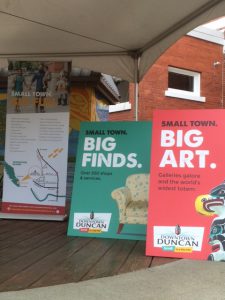 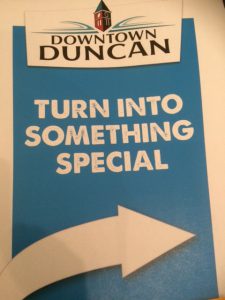 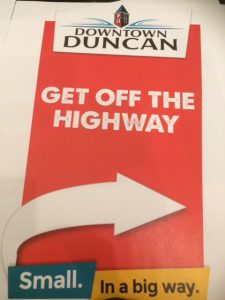 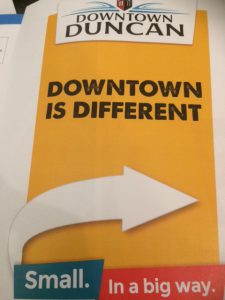