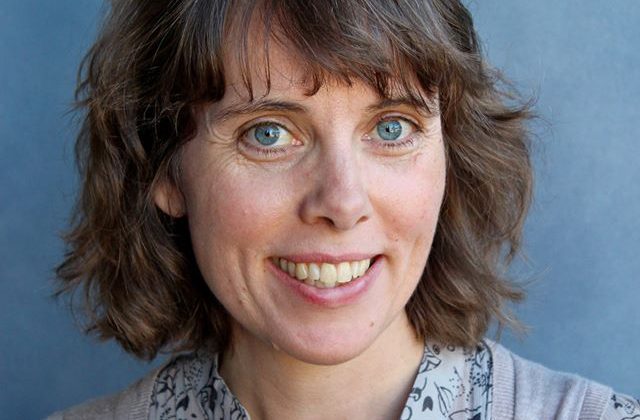 CVRD Director for Shawnigan Lake Sonia Furstenau says the battle that led her to run for area director, is the same battle that is taking her into the realm of provincial politics.
Furstenau announced her decision to seek nomination for the BC Green Party in the Cowichan Valley on Thursday. She says her decision stems from the experience fighting against contaminated soil dumping in Shawnigan Lake.
In her statement, Furstenau says “the core principles of the Green Party, the recognition that we must ensure a livable climate for future generations, and the commitment to economic, social, environmental and fiscal responsibility” reflect her values and beliefs.
She says she remains committed to the community of Shawnigan Lake and will continue to work as area director until the spring, when she will take a leave of absence during the election campaign.