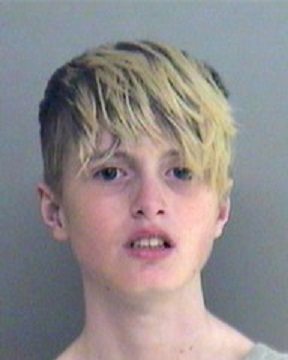 Nanaimo RCMP are asking the public to help find a missing 14 year old boy.
Sean Robert Carson was reported missing on Wednesday September 7th and his family and friends are worried for his safety.
Police say he has been active on social media within the last four days but has not reached out to his support network.
Sean is described as a white, 5’8 and around 110 pounds with blonde hair and blue eyes.
Contact RCMP or Crime Stoppers if you have any information.