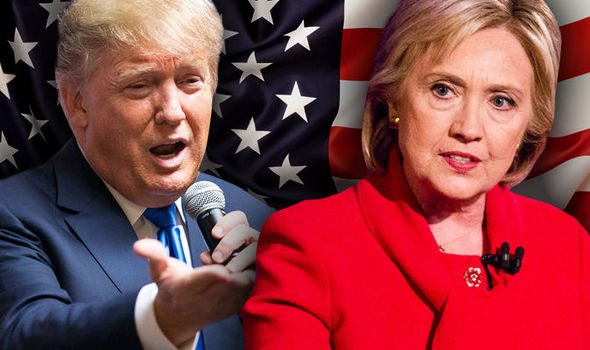 Hilary Clinton lost to Donald Trump in a race too tight to call until late last night.

There were images on the American television stations of U.S. residents at Democrat campaign headquarters clearly upset and social media was buzzing last night with people saying Canada s immigration website had crashed.

Twitter users were suggesting it was proof Americans were flooding the site with requests because they were not happy with the election results and were considering moving north.

When we caught up with a professor in political science at Vancouver Island University in late October, Allan Warnke he said he was betting on Hillary Clinton for the win, but he qualified that saying she does have some baggage& & .

On the other hand, Warnke said Donald Trump is a political science gem….

- Advertisement -
Some pundits claimed Trump won the election on the issues of wars, trade and immigration while others suggested it was because he ran his campaign the same way social media behaves and held nothing back.