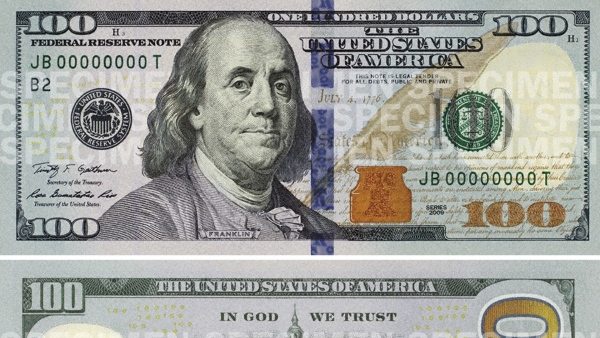 Mounties are urging businesses and residents to be wary after counterfeit currency has been found in the community.
Constable Rob Gardner says police in the Comox Valley have been made aware of 200-dollars in fake U-S currency being passed at local businesses.
Gardner notes that one thing to watch out for is if someone hands you foreign currency, but isn’t concerned about the exchange rate.
There have also been some reports of U.S. currency being passed in Victoria, but none in our area recently.