Opposition Reacts to BC Budget 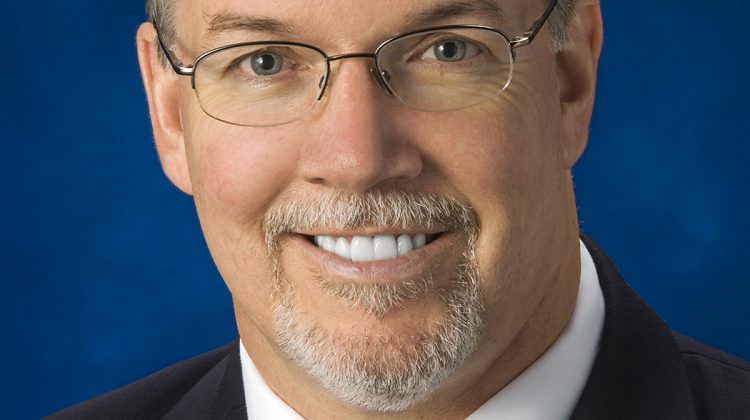 The BC NDP are none too pleased with the 2017 budget.

NDP leader John Horgan called the budget and the government out on not following through on their promise to pay back residents.

Horgan says the budget is a “forget everything” tactic, something he believes B-C residents won’t.

Horgan says another area the government has failed in is their lack of funding for specialized teachers in classrooms and for children in provincial care.