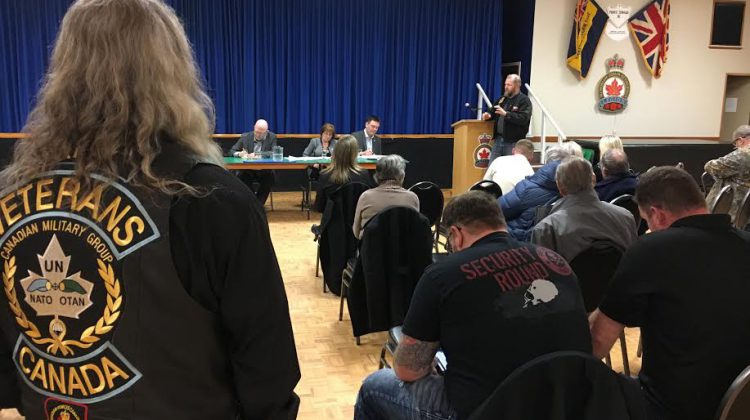 Photo Provided
The MP for Cowichan Malahat Langford says the Liberals are denying venefits to veterans, just like the Conservatives before them.
Alistair MacGregor heard from former RCMP members, the armed services and their families at a town hall he co-hosted in Langford last week.
MacGregor said in a statement that every veteran who spoke at the town hall explained that despite the spin of the Liberal Government, the Department of Veterans Affairs is still running exactly the same way it was under the Conservatives… with veterans being denied essential health and pension benefits.