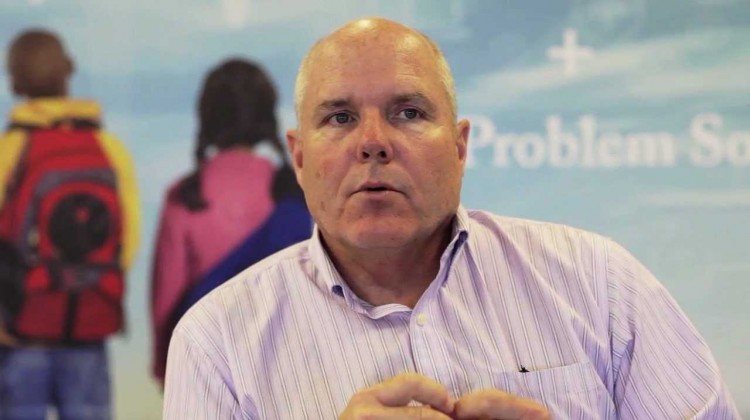 The Cowichan Valley School District adopting a new policy to make sure all students have equal opportunities.
Superintendent Rod Allen says the financial hardship policy has always been part of their framework, but the board is currently revamping the policy structure and wanted to bring this one to the forefront.
The policy says where financial hardship exists that would prevent student participation in a school activity, field trip, music or sports program, the fees will be waived.
Procedures for the policy are currently being developed.
School District 79 is also estimating close to 380 thousand dollars in funding toward school supplies from the BC Government. Allen says the BC Ministry of Education recently announced 27-point-4 million dollars in funding, but a formal breakdown between school districts has yet to be announced.
As to what exactly the funding will be used for, Allen says that is still being discussed.