Nanaimo Votes No To Event Centre 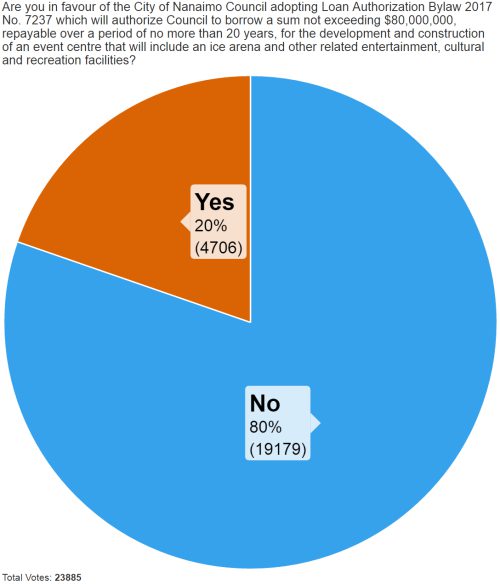 Nanaimo voted a resounding NO to a new events centre.
Eighty percent of voters were against borrowing 80-million dollars to build an Events Centre at a location south of Port Place Mall.
The results were announced on Saturday night at Nanaimo City Hall with 19,179 residents voting no, while 4,706 voted yes.
Nanaimo City Council had said if the vote swung the other way, a Western Hockey League team would make the new facility its home. 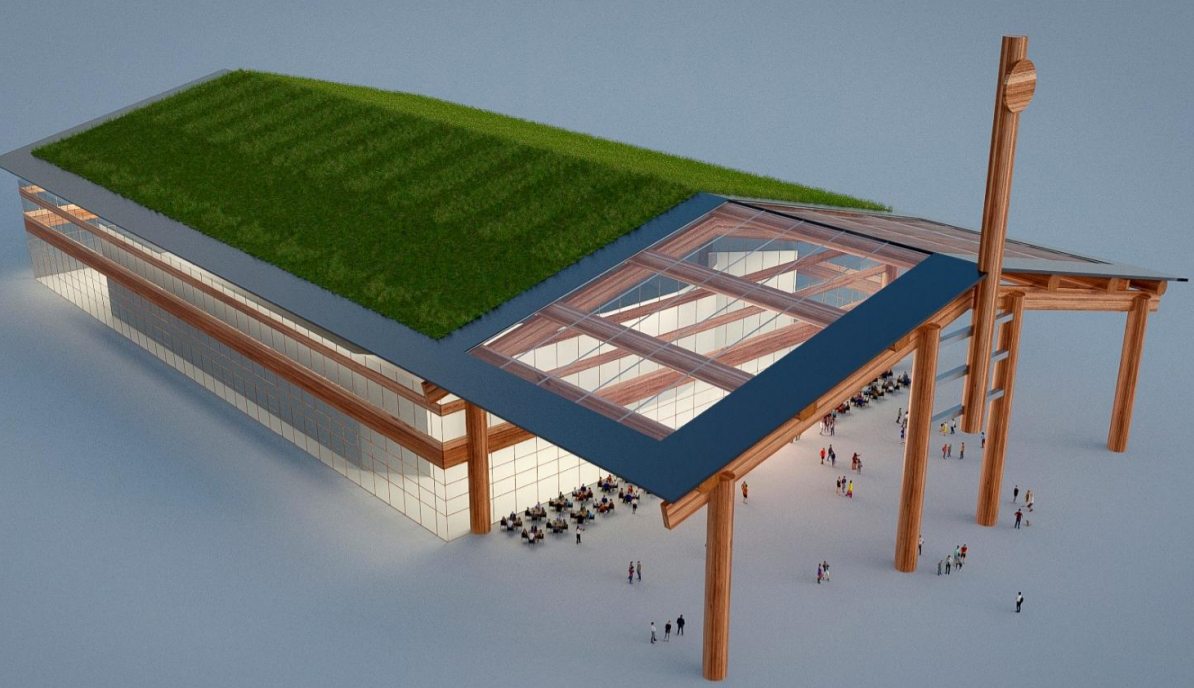