Dealing with crime in the Cowichan 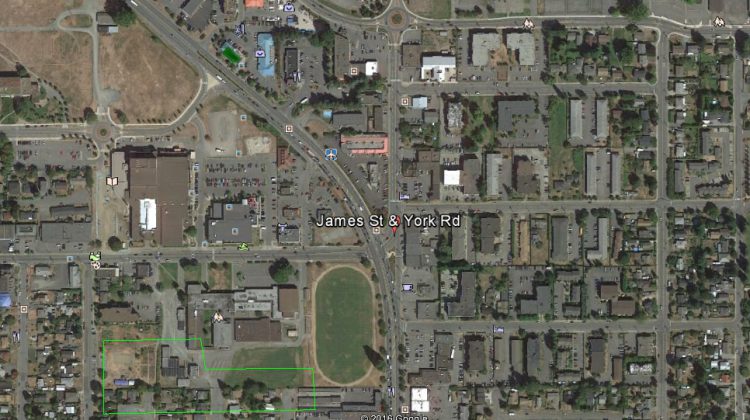 North Cowichan/Duncan RCMP say the sexual assault reported last Thursday did not happen.
A 14 yr old girl reported a sexual assault to police in the area of James Street and York Road on her way to her school.
Police say the allegation was treated seriously and investigated thoroughly and mounties have come to the conclusion it did not happen.
A suspect that was taken in to custody in relation to the incident has been released without charge.
Rod Allen, Superintendent of the Cowichan Valley School District says the situation and the public response to it reinforces the need for a concerted, collective community plan to address the street activity and related issues that face the community.
He says given the ongoing concerns regarding the street activity along the York Road corridor, the district will continue to provide bus transportation throughout the day for students moving between the two campuses, and will continue to provide additional noon-hour supervision.

In the meantime, just what happened at the Gala Vista Apartments in Duncan is still a mystery.

Police, fire trucks and paramedics were called to the building on the weekend, the yellow tape went up and one of the residents said a body was removed from the apartment on the 1000 block of Government Street.
RCMP have yet to release any information on the incident which came just ahead of a meeting of a group of residents who wanted to talk about the rising crime in the Cowichan Valley.
Sarah Senkow decided to take a stand on the issue and started a Facebook Group to organize a meeting.
She says she’s a bit overwhelmed by the response with more than 1,000 people on the Stand Up Cowichan page since she put it up and she says she’s hearing lots of stories about the deteriorating conditions in Duncan…..
About 25 people turned up at the meeting this morning (Mon).
Many of them are lifetime Cowichan Valley residents and they say they have seen the community really deteriorate in the last few years and are afraid for their children.
The general consensus at the gathering was that there were supports in the Valley but also a lot of gaps in the system.
Senkow, a former addict herself, says support for those who want to quit using alcohol or drugs is just not there when it is needed and waiting lists are unacceptable.
She says Duncan used to have the nickname, Drunken Duncan, but now it’s Junkie Duncan and something has to be done to help both the residents who are afraid to go for a walk in the community and to help those who are addicted and living on the street.