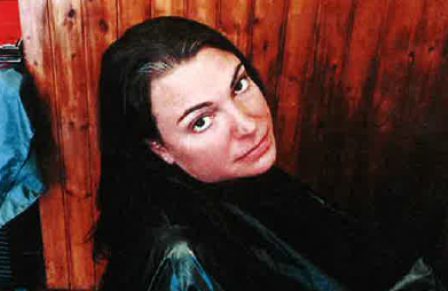 - Advertisement -
UPDATE: North Cowichan Duncan RCMP say the 42 year old woman reported missing on July 5 has been located.
ORIGINAL POST:
A North Cowichan woman has been reported missing, and her family is concerned about her well being.
42 year old Brianna Mason was last seen on Monday July 3rd.
She is a white woman with brown eyes and dark brown hair. She is about 5-foot-3 and 112 pounds.
Mason was last seen wearing an orange jacket, dark blue toque with a pink shirt and black pants.
RCMP say there are unconfirmed reports she may be headed for the lower mainland, and she may have ties in southern and northern Vancouver Island.
- Advertisement -
Facebook
Twitter
ReddIt
WhatsApp
Email
- Advertisment -
- Advertisment -
- Advertisment -