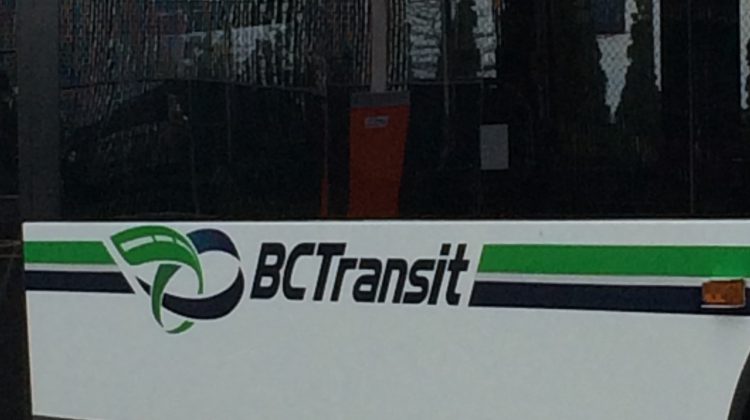 A 15 million dollar BC Transit operations and maintenance facility is slated to be built in the Cowichan Valley.
It will be built at the corner Polkey Road and Boal Road in the Koksilah Industrial Park and will almost double the existing facility. The one point 82 hectare lot is almost double that of the existing facility land and will help provide capacity for the future expansion of transit services and for liquified natural gas technology.

The Federal Government is providing up to 6 point 5 million dollars to the project, the province will kick in 5 point 83 million dollars and the Cowichan Valley Regional District will contribute the balance.