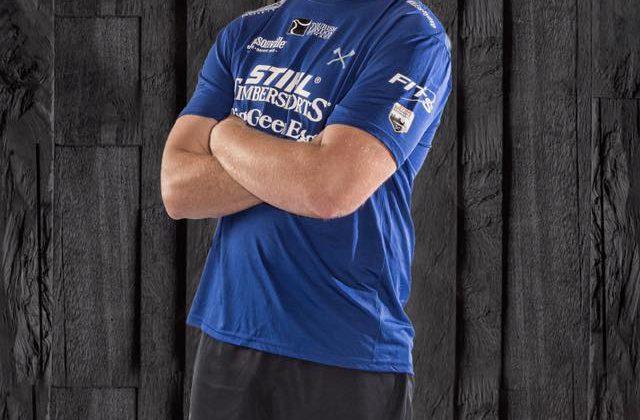 Logger sports will be a featured event at the Cowichan Exhibition next month.
It’s been a decade since the heritage event was last held there.
It’s being organized, in part by Chase Gundersen, who recently brought home a third place finish from the national rookie championships.
Gundersen says he’s a third generation logger sports competitor…..

He says the win was gratifying…..