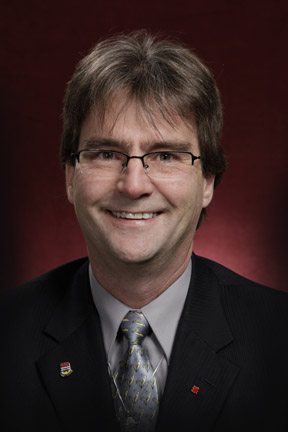 - Advertisement -
A group of Lake Cowichan residents are concerned, after one of their neighbours began executing a plan to pump out a massive amount of water from the local aquifer.
CVRD Director for Cowichan Lake South Ian Morrison says he was on site watching 500 gallons of water per minute being pumped out for a three day period that started Monday.  The test is being done to see if the wells will produce enough water for a new development. Morrison says he is standing with residents who are being affected by this test.
He says these pump tests are common for developers, but they must follow specific criteria.
Morrison says he has spent the past two days trying to reach the right person from the Ministry of Forests, Lands and Natural Resource Operations to verify if this project is approved, and whether its breaking any guidelines. He is awaiting their response.
- Advertisement -
Facebook
Twitter
ReddIt
WhatsApp
Email
- Advertisment -
- Advertisment -
- Advertisment -