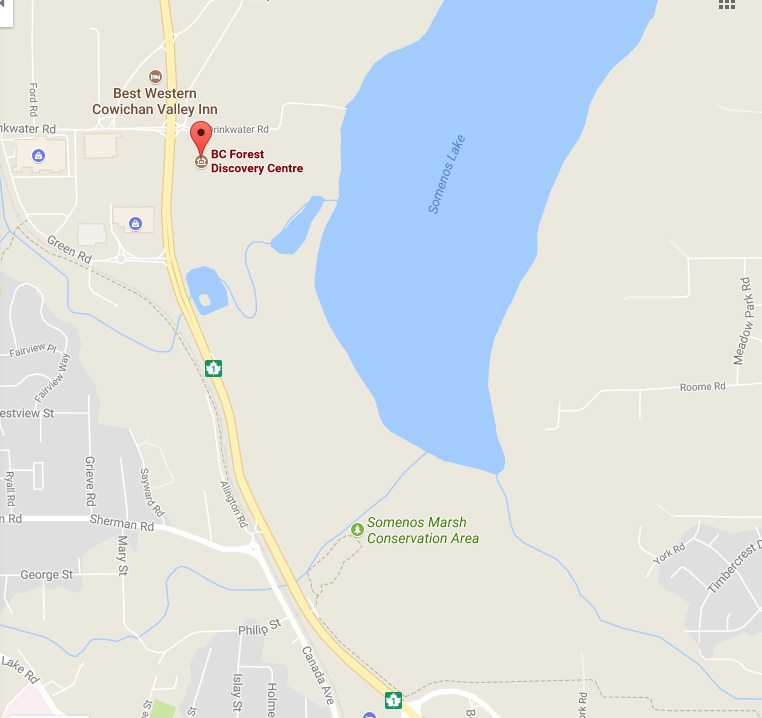 - Advertisement -
Work on the TransCanada Highway Dike Connector Trail was supposed to  get going last month but the project has been set back a bit.
The Municipality of North Cowichan’s Natasha Horsman says construction has begun with the removal of a big patch of knotweed just south of the Forest Discovery Centre but the bigger part of the project will really get going in November.
Horsman says the new trail will safely separate pedestrians and cyclists from the traffic…..
Last March the Municipality snagged just about 500,000 dollars in funding for the project from a provincial fund set up to expand cycling lanes.
- Advertisement -
Facebook
Twitter
ReddIt
WhatsApp
Email
- Advertisment -
- Advertisment -
- Advertisment -