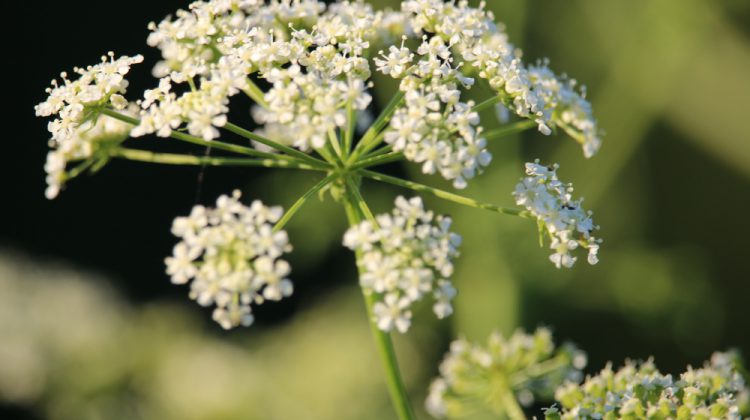 The Coastal Invasive Species Committee has had a very busy summer trying to control a variety of plants.
Don Hare says they’ve been watching the expansion of the territory for a plant called Poison Hemlock which can get 12 to 14 feet high and has large flower heads…
He says it’s been moving into the Cowichan Valley up from Victoria and has been found as far north now as Courtenay.
Knotweed, which can damage property with its vigorous growth and Giant Hogwood, which can cause severe burns are also big problems in the Valley.
Bullfrogs are a growing concern on Vancouver Island, especially in the Cowichan Valley and around Courtenay.
Hare says the invasive species is incredibly hardy and destructive to our native frogs and other amphibians…..
Hare says bullfrogs can actually eat songbirds and small mammals and they carry a disease on their skin that can kill other amphibians.

You can download an app, called report-a-weed that you can use to identify invasive species, including bullfrogs, and report it to officials by taking a picture that provides them with a geo-location of your find.
You can also report bullfrog sightings to:
Stan A. Orchard
BullfrogControl.com Inc.
69A Burnside Road West
Victoria , British Columbia V9A 1B6
Phone: 250-858-FROG (3764)
EMAIL: bullfrogcontrol@shaw.ca