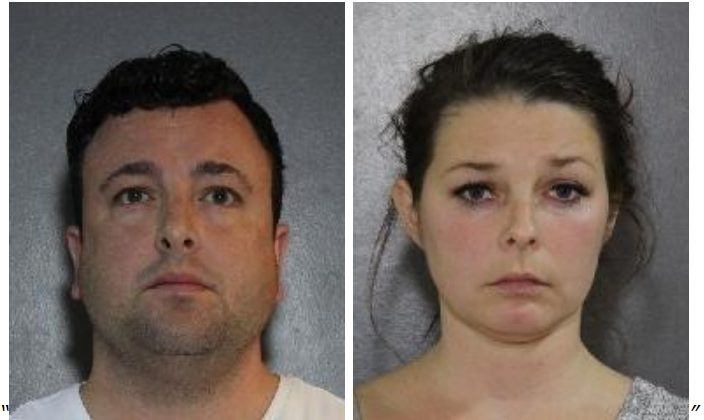 Surrey RCMP is appealing to potential victims to come forward and speak to police following the approval of charges in a series of sexual assaults.

And now, there may be a Cowichan Valley connection to the story.

Back in May, Surrey RCMP received several allegations of sexual assault, sexual touching, and threats.
The accusations, spanning a two year period between 2015 and 2017, involved a pastor, 34 year old Samuel Emerson, from the Cloverdale Christian Fellowship Church and his wife, 37 year old Madelaine.

Emerson was a board member at the Cowichan River Bible Camp but those ties have now been cut.

He is facing 13 counts of Sexual Assault; 11 counts of Being in a Position of Authority and Touching a Person for a Sexual Purpose; and 1 count of Sexual Touching of a Person Under the Age of Sixteen.
One alleged sexual assault, according to court documents, occurred in or near Cowichan Bay between July and August of 2014.
The investigation is ongoing and officers believe there could be other victims that have not come forward to police.