Puppy found abandoned in a box 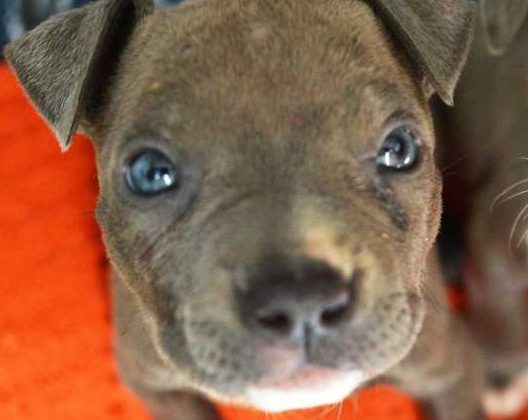 A 7 week old puppy, found abandonded in a box, was covered in urine, suffering from hypothermia and given his age, likely would not have survived much longer.
He was found by a passerby outside the Woodgrove Centre in Nanaimo on Wednesday.
SPCA Nanaimo Branch manager, Leon Davis says the puppy had likely been in the box abandoned for less than 24 hours, but he was in distress……
Davis says the maximum fine for abandoning an animal like this is 75,000 dollars and potentially two years in jail.

Davis says it appears the puppy will make a full recovery but the concern now is whether or not there are other puppies from the same litter in need of help.