100 Men Who Care forms in the Valley 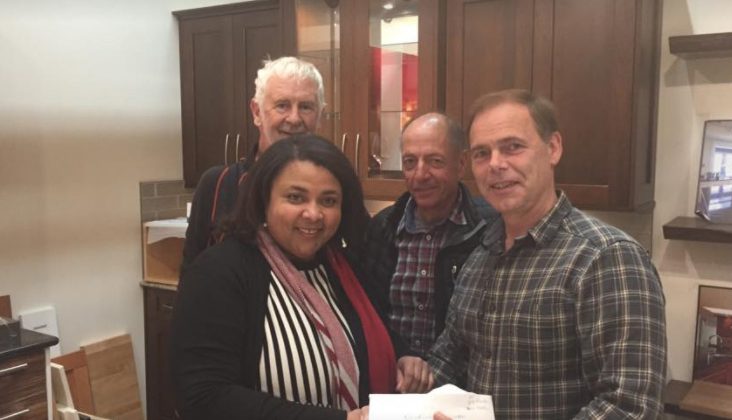 The 100 Woman Who Care movement has attracted the attention of some men in the Cowichan Valley.
Jaap Zwaan says a 100 Men Who Care organization has been formed here now…..
Zwaan says the inaugural meeting of men resulted in more than 12,000 dollars going to Nourish Cowichan……
.
Zwaan says they are open to more members and you can get more information on the groups’ Facebook page.