Is the fox watching the henhouse? 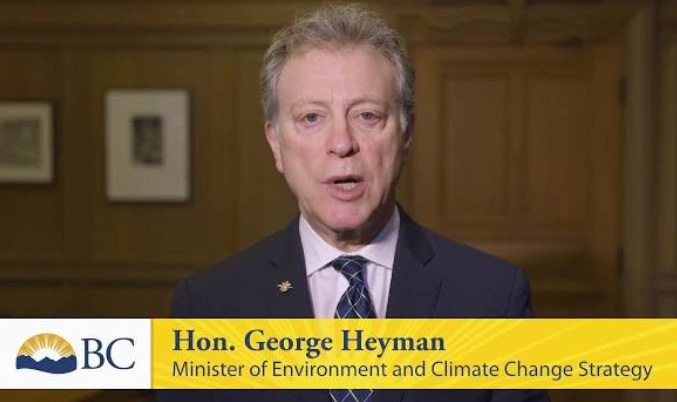 - Advertisement -
The Professional Reliance Model is under the microscope in B.C.
Under the Liberal government, in B.C., much of the responsibility to monitor the public interest in projects was expected to come from the project proponents themselves.

Before that, the government relied on it’s own professionals to protect the public interest.