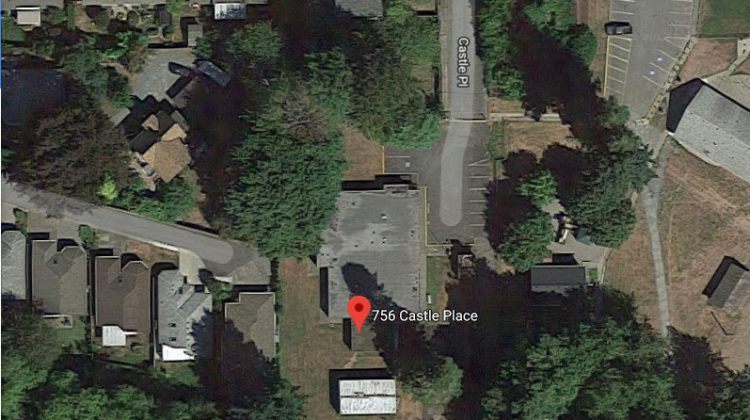 Earlier this week, Duncan council voted down a $3,000 dollar grant-in-aid proposal for an emergency women’s shelter near McAdam Park.

The former site of the old Charles Hoey Elementary School (756 Castle Place) was the planned location for the shelter but, due to significant public opposition to the shelter, council voted against the funding request.

Kent says the grant-in-aid proposal was geared toward administrative purposes.

North Cowichan granted $3,000 dollars in funding for the shelter, and the group is also going to request funding from the C.V.R.D. for the same amount.