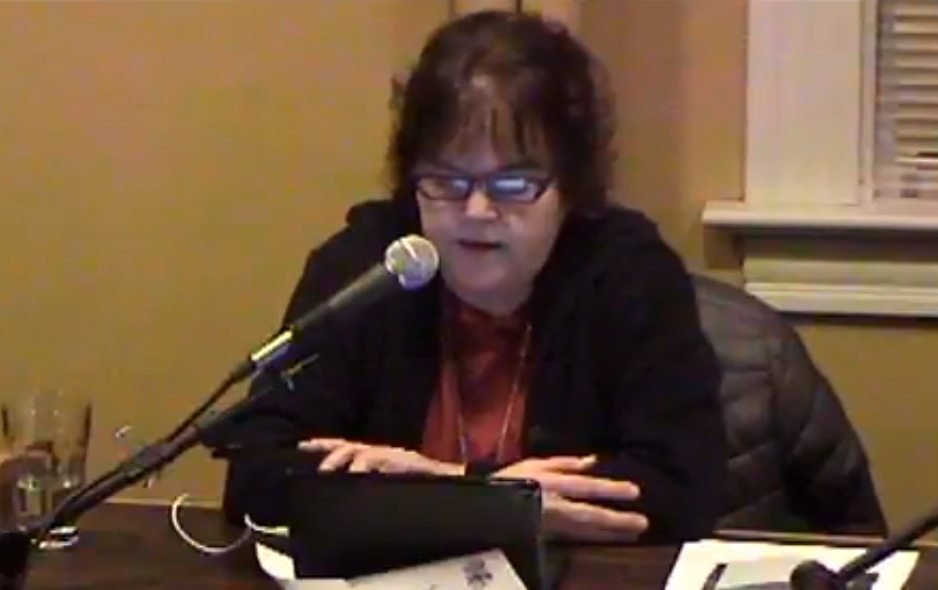 A councillor with the City of Duncan says the zoning, where an extreme weather shelter for women is being proposed, doesn’t fit with the request.

Sharon Jackson says the zone is institutional which includes care homes, but not temporary shelter facilities and there’s a big difference….

At a special council meeting Tuesday night, Council agreed to advise both the Cowichan Valley School District and the Municipality of North Cowichan that council is strongly opposed to the use of the former Charles Hoey School as an extreme weather shelter.

Council also agreed to request North Cowichan make their funding of an extreme weather shelter contingent upon the shelter not being placed in a residential area without prior consultation with the neighbourhood.

Jackson added to the original motion and, it too, passed…..

The meeting lasted less than 10 minutes.