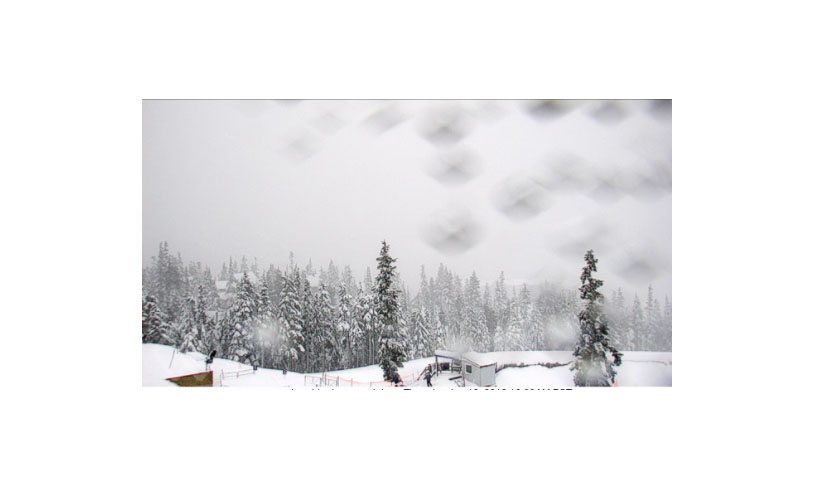 A snowboarder has died at Mount Washington.

The age of the victim hasn’t been released, officials are saying a male was found unresponsive Monday afternoon in a treed area.

The victim had been snowboarding off-trail but within the Resort’s boundary.

The incident has been turned over to the BC Corner Service.