Family Day Has Been Bumped By A Week In B.C. 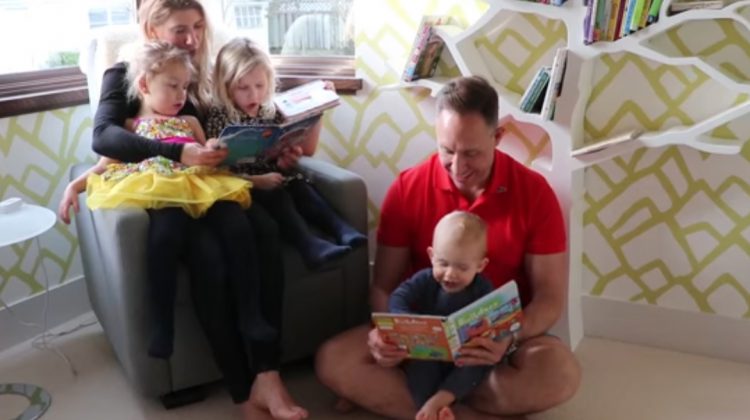 For five years, just to be different, B.C.’s Family Day fell on the second Monday of February, but no more.
Saskatchewan, Alberta, Ontario, and New Brunswick all celebrate the Family Day long weekend on the third Monday of February and, starting in 2019, so will British Columbians.
After announcing the minimum wage hike Thursday, Premier John Horgan hinted that the current statutory holiday would likely be bumped.
Family Day was established in the province in 2013 following a consultation process that had recommended the holiday be on either the second or third Monday of February.

The Christy Clark government decided on the second Monday.

Some people don’t like it because it means a family member, who works for the Federal government, doesn’t get the day off until the following week along with people in other parts of the country.

However, the tourism industry considers it a boon for businesses because it means two busy weekends in a row.