Childcare and housing tops in the throne speech 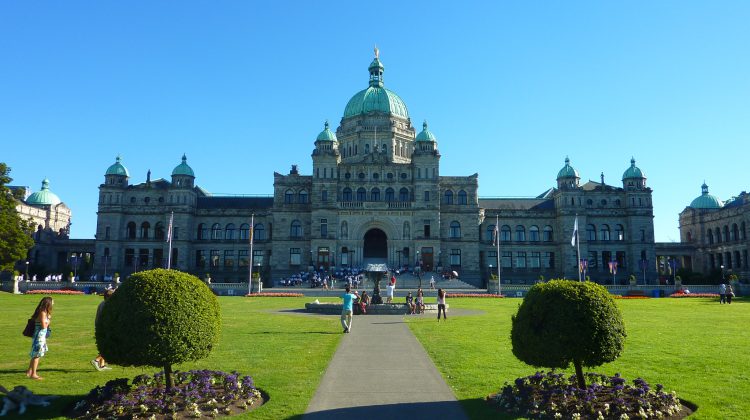 Missing from the throne speech was any mention of the province’s plans to study the impact and clean-up of oil spills.
However, government did promise to work to revitalize B.C.’s environmental assessment process.
Childcare was a top subject in the speech, 10 dollar a day daycare was not mentioned specifically, but Premier John Horgan says that doesn’t mean it’s been forgotten…..
Housing was the other main topic of the throne speech and in that regard, the NDP are eyeing incentives to see new student housing for universities which would free up other housing for rent, and the party is promising to work with municipalities to see more affordable housing units built throughout the province.

Also in the speech, more technology related seats at colleges and universities, improvements to reduce surgical wait times and improve the living conditions of seniors, a new playground capital fund, and a poverty reduction strategy.

Details about how all these things will be paid for will be in the provincial budget when it’s released next Tuesday.