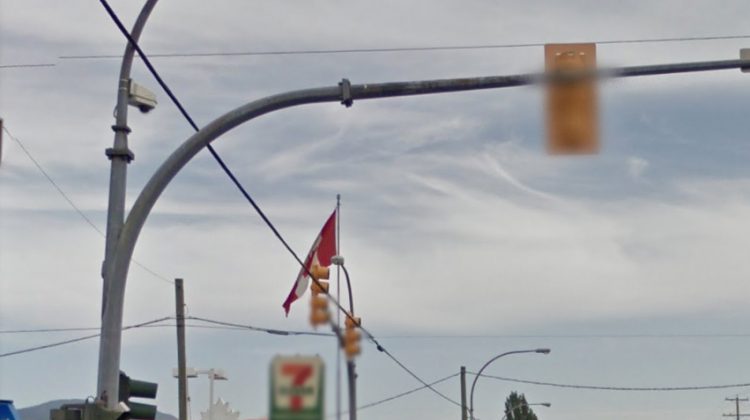 On average, 84 crashes happen at each site where the cameras are installed annually.

There’s one at the Trans Canada Highway and Trunk Road in Duncan where there’s an average of 49 crashes every year injuring 24 people.

The NDP government says they will be upgrading the existing red-light camera program so that the fastest vehicles will be identified and ticketed.

At the same time, the province is going to be analyzing crash and speed data to install more cameras at dangerous intersections.

The speed monitoring by the existing cameras that is already taking place at 140 B.C. locations shows that between 2012 and 2016, 17 per cent of the vehicles travelling through the intersections were speeding.