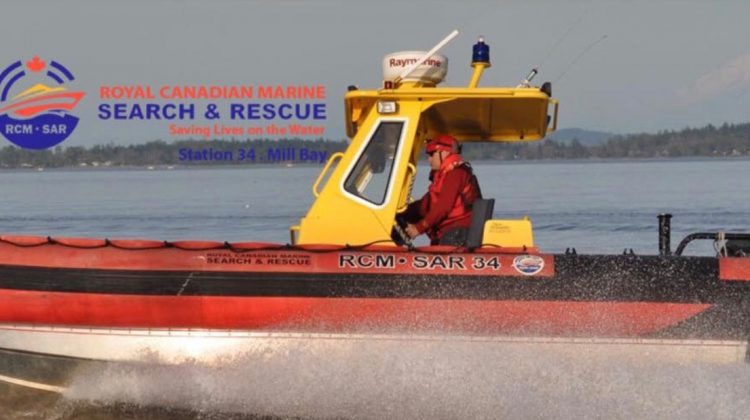 The Mill Bay R-C-M SAR team will be hosting a Boat Naming Ceremony tomorrow (Sunday, 11:30 am).

The vessel, used by the team will be named in honour of Victor Lironi.

In the 1980’s, Lironi played a leading role in the creation of Mill Bay’s volunteer marine search and rescue station. The event starts at 11:30 at the Mill Bay, Royal Canadian Marine Search and Rescue Station office located at the back of the Brentwood School.