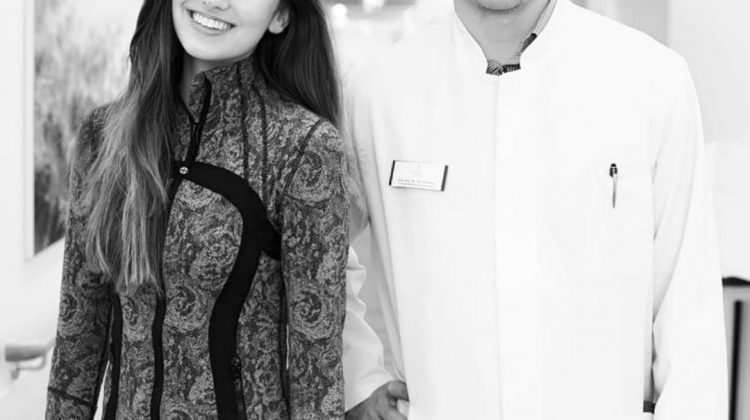 A 16 year old Duncan girl, with scoliosis, who went to Germany for a ground breaking surgery has returned to the Cowichan Valley.

Eden Weiss says she couldn’t be happier with the results of the surgery which took place March 19th…..

Weiss says her experience in Germany couldn’t have been better……

Weiss is expected to be back doing her normal activities within 6 weeks and doctors have told her there’s nothing she shouldn’t do.

Scoliosis is a sideways curvature of the spine that most often strikes girls in their early teens.

The accepted solution for the problem is spinal fusion, however, Weiss and her family refused to accept that option which can limit flexibility and comes with numerous other potential problems.

A relatively new, less invasive surgery, pioneered in the U.S. involves using a polyurethane tether that is attached to the spine but it can cost 200,000 dollars.

The Weiss family opted to travel to Germany for the surgery for less than half the cost.