ICBC says fraud is not victimless 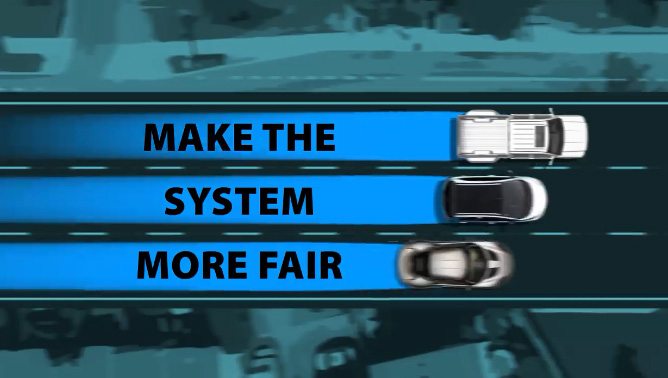 ICBC has been working to reduce the incidence of insurance fraud in an effort to save us all some money.
In the meantime, a new survey for ICBC says 47 per cent of customers feel that committing auto insurance fraud is an accepted practice in B.C.
Chris Fairbridge, manager of the special investigations unit says people exaggerate the extent of their injury or damage claim but there are plenty of other examples…..
Fairbridge says it’s hard to say how many cases of fraud ICBC deals with but the industry suspects it affects 10 to 20 per cent of all claims costs.
He says it’s not a victimless crime either, it costs everyone an extra 100 dollars to pay for those fraudulent claims.