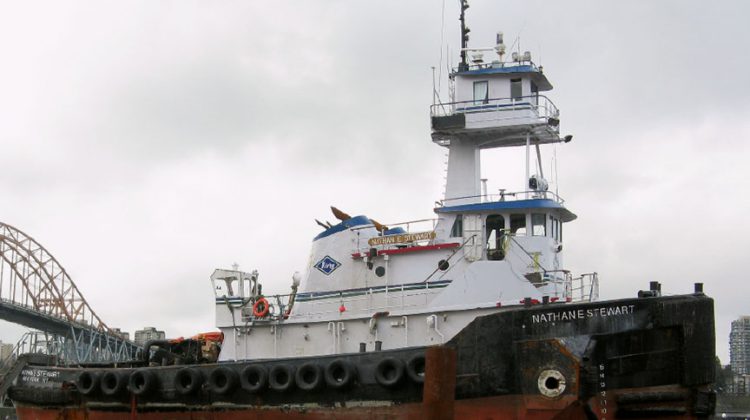 Photo from TSB report of the Nathan E. Stewart.

The Nathan E. Stewart hit a reef and sunk back in October 2016 because the second mate fell asleep on the bridge.

That’s according to the Transportation Safety Board which has ruled the accident near Athlone Island, that saw 110,000 litres of oil released into the ocean, was a result of fatigue.

The second mate was on a 6 hours on, 6 hours off shift and the TSB says that needs to change.

The investigation also determined the spill response and the recovery efforts of both the Western Canada Marine Response Corporation and the Canadian Coast Guard were appropriate but there was some confusion as to who was in charge.