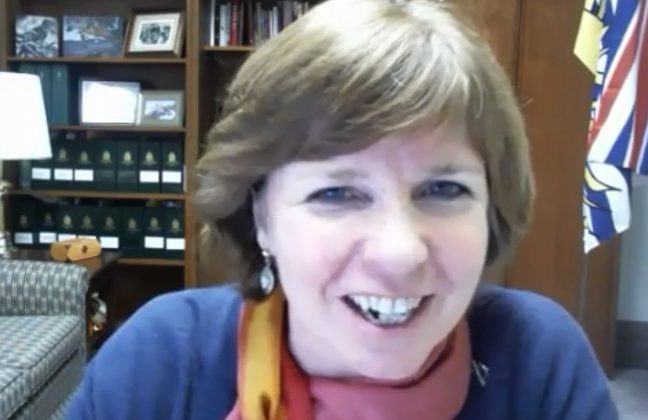 The NDP MP for Nanaimo Ladysmith says not only are we paying 4 and a half billion dollars for a leaky pipeline, we will also foot the bill for the expansion, that’s expected to cost upwards of 12 billion dollars.
Sheila Malcolmson says if you think the deal is a bad one for Canada, and B.C., she has a petition online that she will deliver to the House of Commons.
Malcolmson says she has the support of several MP’s, including those in Quebec and she’s proud of the way our Premier is standing up to the Federal Government…..
You can find the petition at http://sheilamalcolmson.ndp.ca/help-protect-our-coast