Duncan mayor not a fan of this version of amalgamation 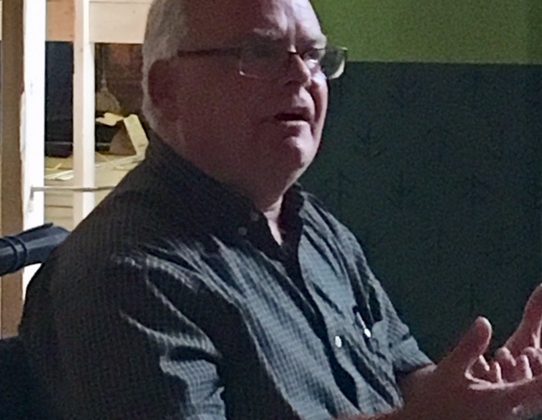 The mayor of Duncan says he will be voting against amalgamating with the Municipality of North Cowichan.
Phil Kent says the issue required a deeper conversation than the one that took place and not all the “i’s” are dotted and “t’s” crossed…..
Kent says he wouldn’t close the door on any future discussions about governance but this particular proposal does not provide enough certainty.
Yesterday (Wed) the first advance poll in the amalgamation referendum was held, there’s another one set for next Tuesday and the general voting day is on the 23rd.