City of Duncan Mourns Loss of a Popular Councillor 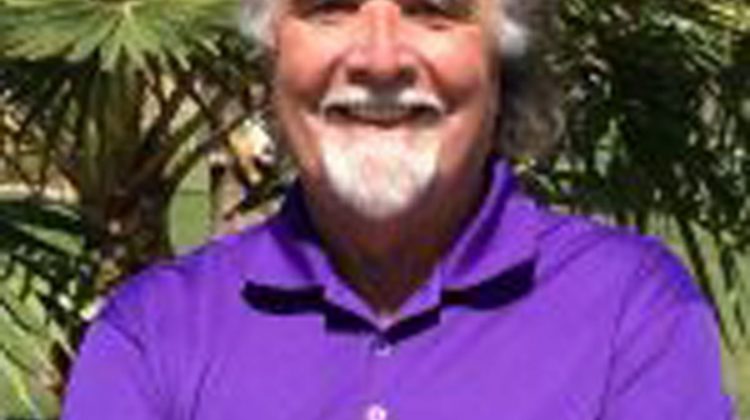 The City of Duncan is in a state of mourning, after learning that Councillor John Horgan died Monday.

Horgan was elected to Duncan council back in 2014, owned and managed Discovery Honda up until him being elected into municipal politics.

Along with many other endeavours, Horgan served as President of the South Cowichan Rotary Club, Duncan Day Break Rotary Club and Cowichan Golf and Country Club.

Mayor Phil Kent says ‘He was a caring, considerate person. He will be greatly missed.’

The cause of death hasn’t been released.