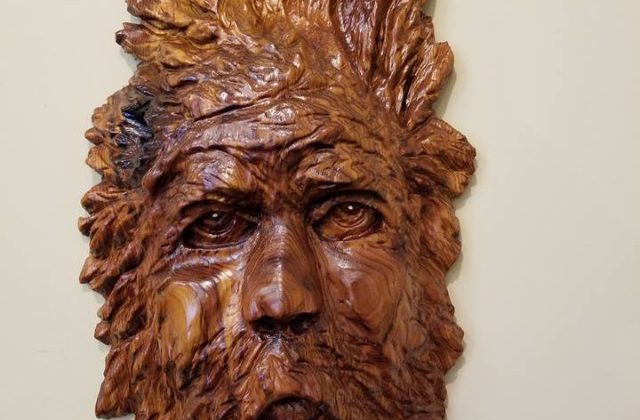 Carvings estimated to be worth a few thousand dollars were stolen from Mountain Peak Creations in Chemainus.

A number of wood carvings and pens that are used during the carving process were taken and Owner Danny Peterson says having these carvings stolen is very frustrating because he put his heart into creating these pieces.

About half a dozen carvings along with carving pens were stolen and Peterson is hopeful that the business is operating as normal by the end of the week.

The RCMP is investigating and surveillance footage of the suspect or suspects is available at Mountain Peak Creations Facebook page.

Here are pictures of the stolen carvings and pens: 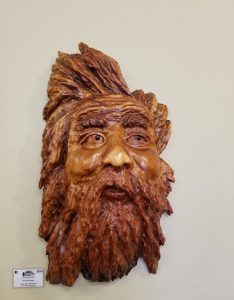 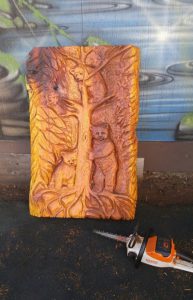 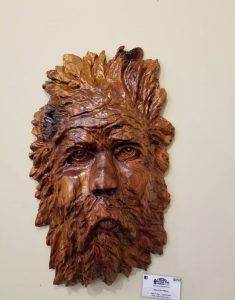 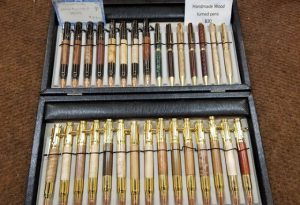