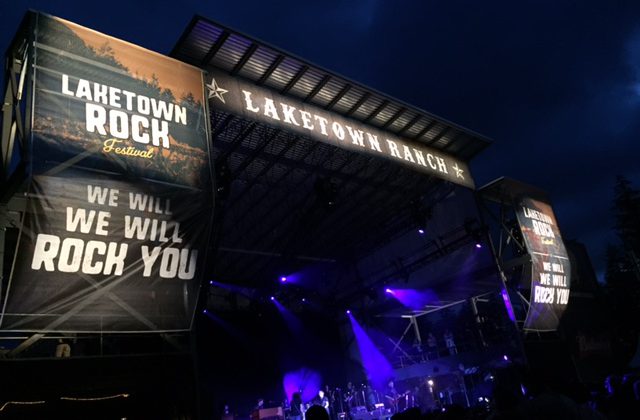 The Cowichan 2018 BC Summer Games are ten days away and the opening ceremonies kick off the four-day event at Laketown Ranch.

BC Summer Games alum and Olympic bronze medallist Brent Hayden is one of the keynote speakers on July 19 and Schrader says it’s a special treat hearing from him.

Hayden won an Olympic bronze medal in the 100-metre freestyle swimming event at the London Games.

Procession with Dais and Games protocol: