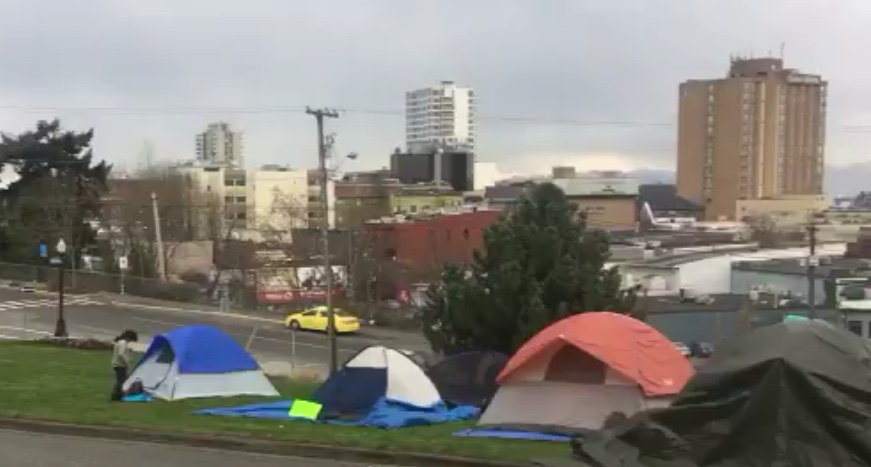 Nanaimo RCMP is asking for help in finding a 19-year-old girl who went missing from Tent City on July 7.

Kelsie Boutilier requires daily medication, but is without it and has been without her meds for two weeks.

Police have tried to find her at Tent City, but have been unsuccessful.

Kelsie’s support network says she’s hiding from her family because she believes the RCMP will arrest here, however this isn’t true.

Boutilier is described as a white female, standing 5’6, weighing about 105 pounds with brown hair and green eyes.

She was last seen wearing shorts and a black hoodie.