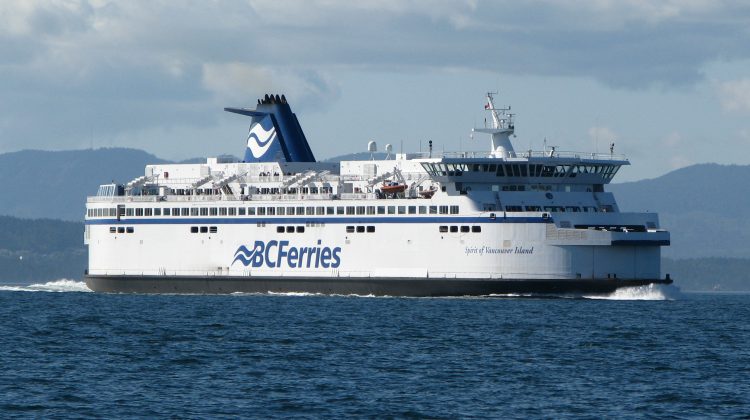 Two round trips between Swartz Bay and Tsawwassen were cancelled earlier today because of an incident involving a pair of BC Ferries crew members.

The crew members were sent to hospital and Deborah Marshall with BC Ferries said the incident happened during a safety drill aboard the Spirit of Vancouver Island.

“There was an incident with one of our rescue boats this morning when two of our employees were doing a drill,” said Marshall. “We’re investigating the root cause of it, but the two employees were thrown from the boat and into the water.”

Marshall said the status of the two employees isn’t known at this point, adding that the corporation’s first priority is the safety of its employees.

“Anytime we have an incident with our employees, we’re very concerned about that,” says Marshall. “Safety is our first priority and we want to make sure that those two employees are ok.”

The Spirit of Vancouver Island is expected to be back in action this afternoon.