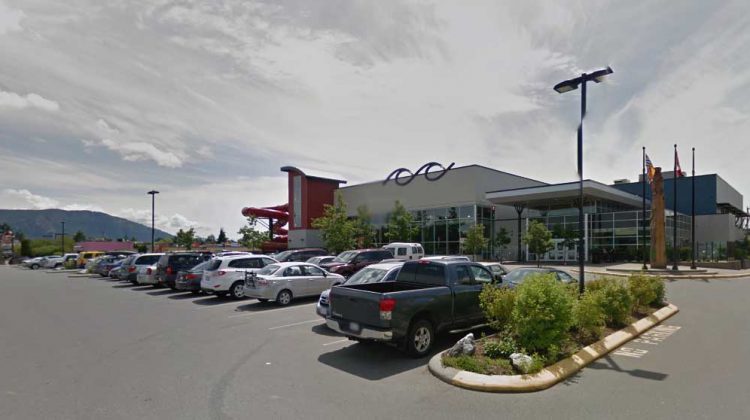 More money is needed to make the necessary upgrades to the Cowichan Aquatic Centre.

Earlier this year, North Cowichan staff made an announcement that $2,377,000 dollars were granted to upgrade the aquatic centre through the Federal Gas Tax Fund.

However, escalation of construction costs is a major reason why the price tag of this project has increased by about $400,000 dollars.

North Cowichan Mayor Jon Lefebure said, “The grant that we received was for a certain amount and it didn’t cover that greater cost. The decision for, both the City of Duncan and the Municipality of North Cowichan councils is now, whether or not to commit the extra $400,000 to make sure that this work is done in its entirety.”

Lefebure said he’s hopeful that both councils will give the extra funding the green light.

“I think that’s too the advantage of our community. The facility is ten years old, it’s heavily used and appreciated, this capital investment will be justified and well-supported by new users and greater usage,” said Lefebure. “We will make our decision and move ahead, and hopefully we can get on with the construction of it as soon as possible.”

Construction could start as early as this fall and is expected to include the folding bleachers and the expansion of the upstairs gym. The gym expansion includes expansion of group fitness rooms and the creation of private training rooms.

The relocation of the storage area on the pool deck and creating more space for swim clubs are also on the to-do list.