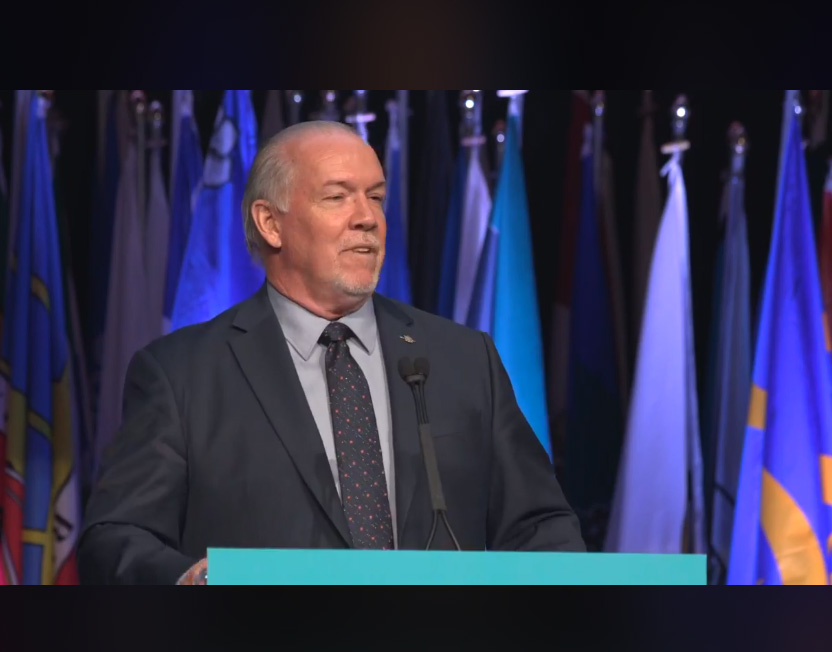 The province recently approved an allowable rent increase of 4 point 5 per cent for 2019.

That’s the largest increase since 2004.

In light of that pending increase, Premier John Horgan was asked what happened to the 400 dollar renter’s rebate the NDP promised during the last election.

He said, “The NDP have been working with our Green partners to try to get them to a position where they can support the renter’s rebate that we campaigned on. The confidence and supply agreement with the Green Caucus was a foundation of our government. But we have tried to respond by putting Spencer Chandra Herbert in the field.”

Horgan said Herbert has been talking to renters, advocacy groups and landlords and he has a report that should be ready next week.

Horgan said his government inherited the formula the Liberals had put in place to allow for rent increases.

He said he understands wages have not gone up to compensate for a 4 and a half per cent increase.