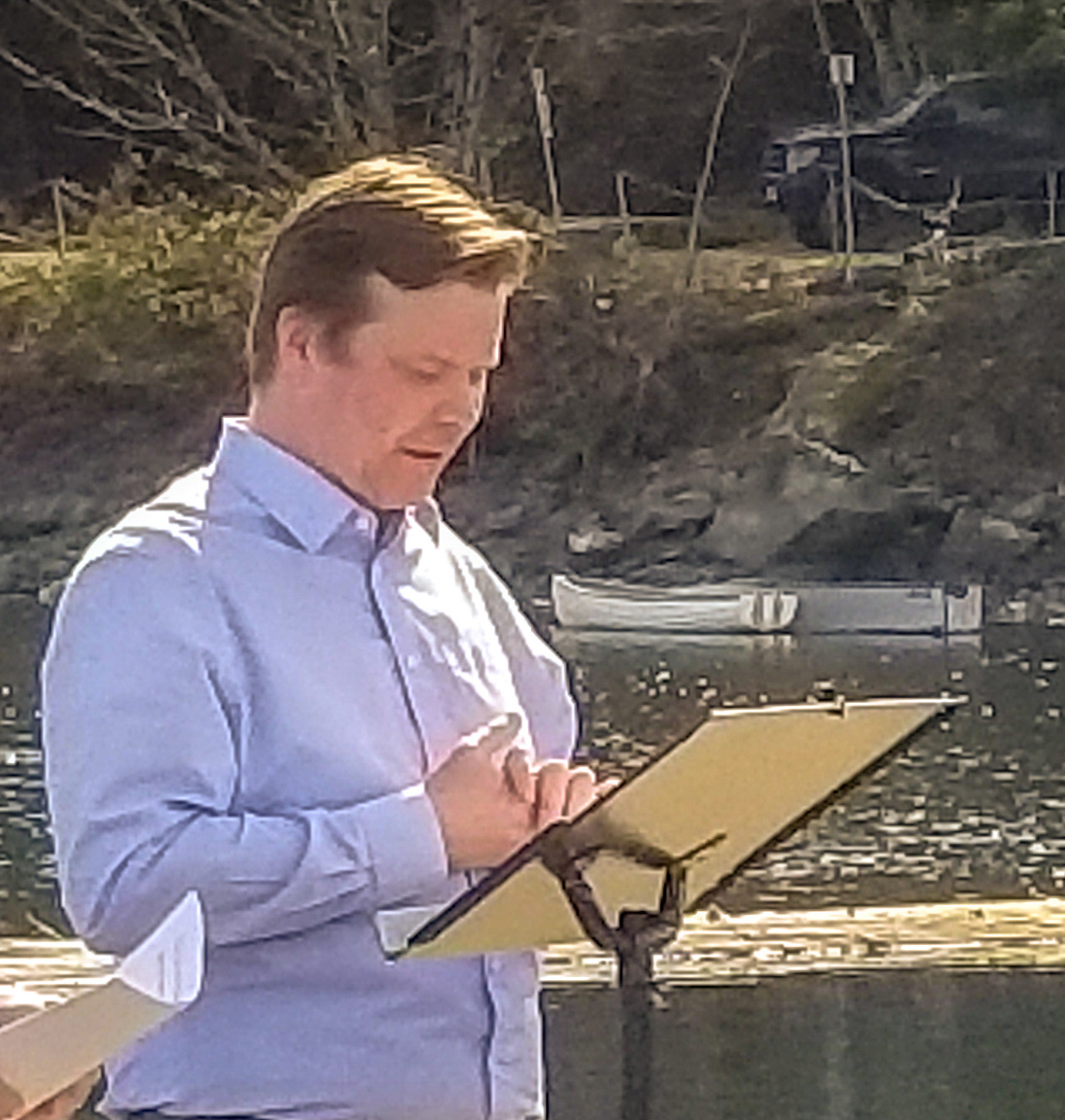 The dust has settled on the nomination period for local candidates and one Cowichan Valley mayor has been acclaimed.

He said it’s a sense of relief he can’t explain, and said, “It was interesting, the intensity, how it built up in the final half hour (of the nomination period), 15 minutes and then ten minutes and looking at the list and seeing that no one had stepped up. It’s an experience I’ll never forget.”

He said, “As the week went by last week, I’m not contemplating acclamation. I didn’t want to lose my focus in that way and I wanted to maintain that sense of urgency to make sure I had my ducks in a row. I was focusing on trying to recruit people for council that I thought would be good.”

There are three candidates in the running for mayor in Lake Cowichan.

The Municipality of North Cowichan has four candidates running for mayor, including incumbent Jon Lefebure and 15 candidates are eyeing one of the six spots on council.

The City of Duncan has four mayoral candidates and 13 people are vying for one of the six available council spots.

The only other sure thing is Phil Kent will no longer sit in the mayor’s chair for Duncan because he is retiring.