A warm October is forecast 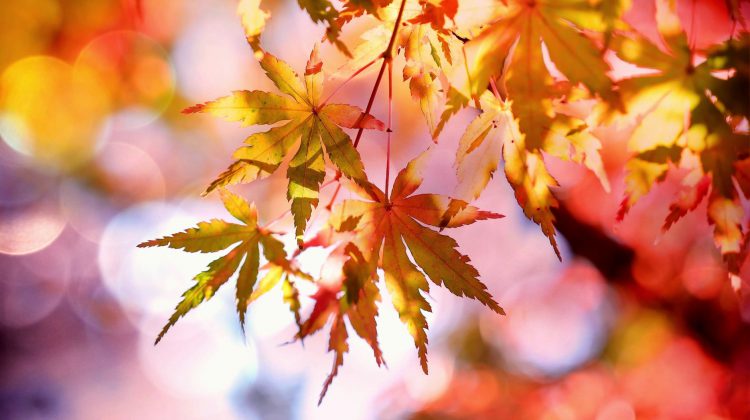 After a rather cool start to the fall season this month, the Weather Network is predicting milder than normal temperatures for us.

Brad Rousseau with The Weather Network said the rest of this month will be colder than normal.

Rousseau said, however, October is expected to be warmer than normal and then November will bring the rain and cooler weather back.

Looking ahead to the winter, Rousseau said there are early signals of a weak El Nino system that indicates temperatures will be above normal for B.C.