Police seek witnesses to a robbery in Ladysmith 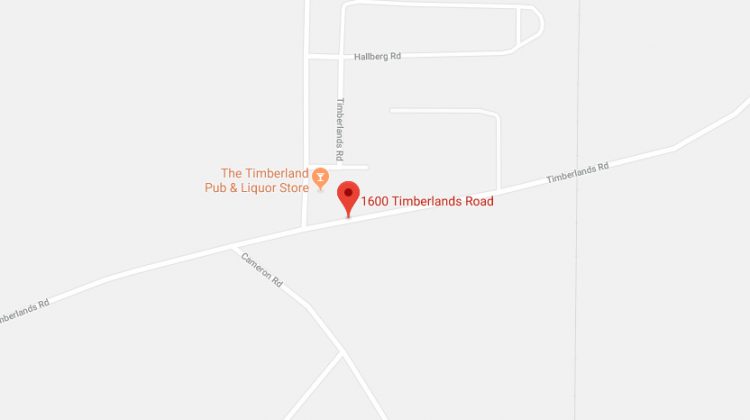 It happened Saturday night just after 10:30 when a large man walked into a Pub and Liquor Store located in the 1600-block of Timberlands Road near Ladysmith.

Ladysmith RCMP said the suspect came into the store from the direction of Timberlands Road on foot and once inside, it is alleged he pulled out a handgun and demanded cash.

At the same time, he reached over the counter to the cigarette stand and began shoving packages of cigarettes into his backpack.

He fled the store on foot.

Mounties said the entire incident took only about a minute and the man left with a large amount of cash and 60 packages of cigarettes.

His voice is described as “soft”.

His eyes are possibly blue (or light in colour).

Anyone with information can call the Ladysmith RCMP at 250-245-2215 or Crime Stoppers.