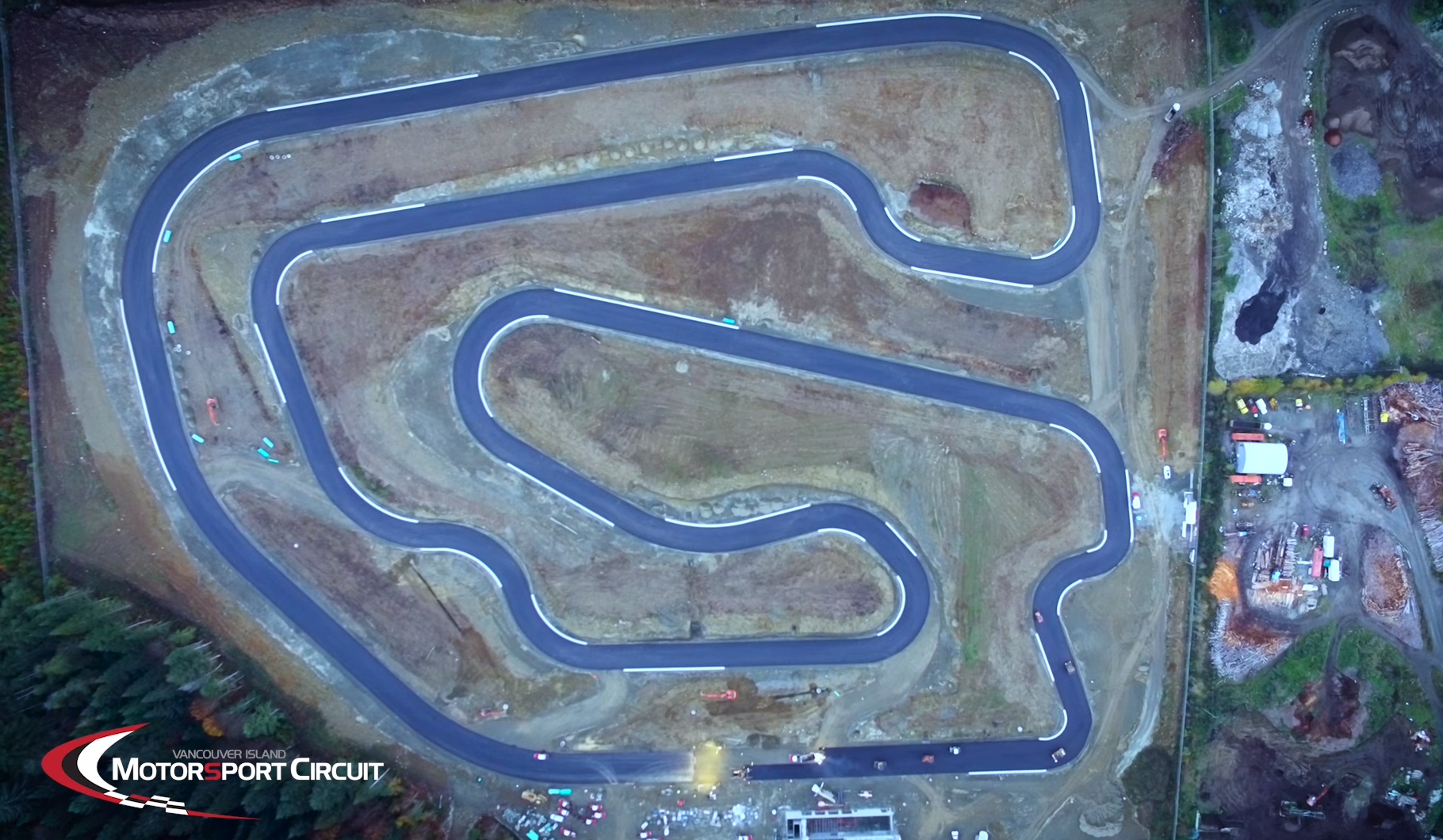 The BC Supreme Court has dismissed a lawsuit by members of the Sahtlam Neighbourhood Association, who are complaining about excessive noise at the Vancouver Island Motorsport Circuit.

The judge ruled that the plaintiff, the neighbourhood association, can’t seek enforcement of a municipal bylaw without allegations of bad faith, which the judge said weren’t made in this case.

The association has also taken legal action against the Municipality of North Cowichan, deeming that the municipality is allowing the circuit to operate illegally by not enforcing zoning bylaws.

The judge has left sections of the neighbourhood’s submission in, that says the Motorsport Circuit is a nuisance property.

The lawsuit over zoning is expected to start in 2019.