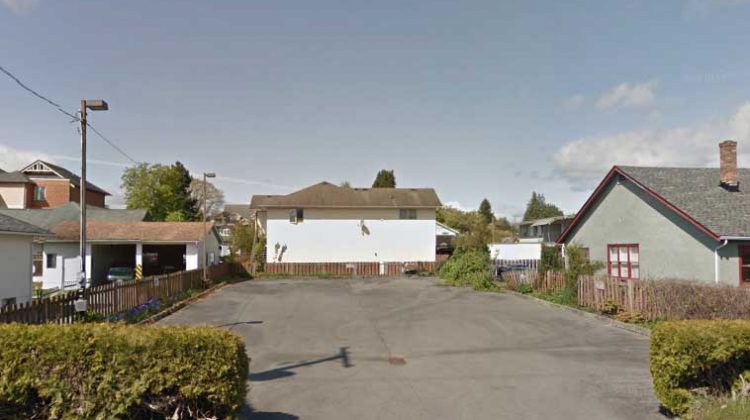 Duncan is requesting that BC Housing put together a feasibility study for a housing project on an empty lot on St. Julian Street.

He also wants city staff to look into whether or not the federal government is willing to provide money for housing.

Duncan wanted to table this motion before the October 20 municipal election in the interest of getting shovels in the ground sooner rather than later.