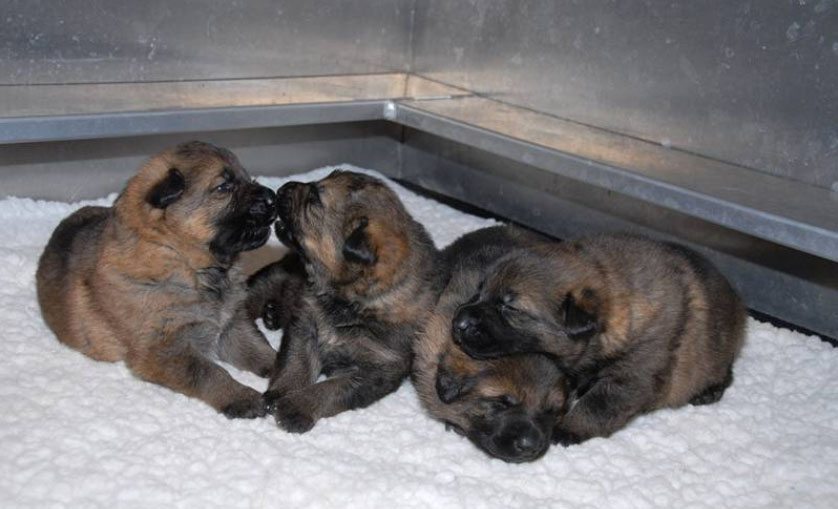 The Trudeau government is again being criticized for not living up to its promises, including one that was supposed to overhaul animal protection laws in the Criminal Code.

The feds introduced a bill that includes important changes that crack down on animal fighting for sport and bestiality.

But they missed the mark on enforcement when it comes to the housing and care of animals, along with tethering restrictions.

That’s according to Cowichan-Malahat-Langford MP Alistair MacGregor who said there is a lot of work that needs to be done to provide animals with the added protection they deserve.

“We wanted to look for measures that went beyond just what was introduced with Bill C-84, we wanted to look at stuff that goes after gross negligence, for failing to provide adequate care, and allowing court to impose a life-long ban on animal ownership for any repeat offenders,” said MacGregor.

MacGregor says he’s written two letters to Wilson-Raybould on behalf of many of his constituents and she still hasn’t increased charges or the severity of animal rights laws.

The case of ‘Teddy the Dog’ brought animal rights into focus in February, as the dog was found emaciated, tied up with a rope that was only a few inches long, and standing in a pile of mud and feces at a home in the Cowichan Valley.

As it stands right now, the maximum penalty for animal abuse is five years in prison, a fine of ten thousand dollars, and a lifetime ban on owning pets.