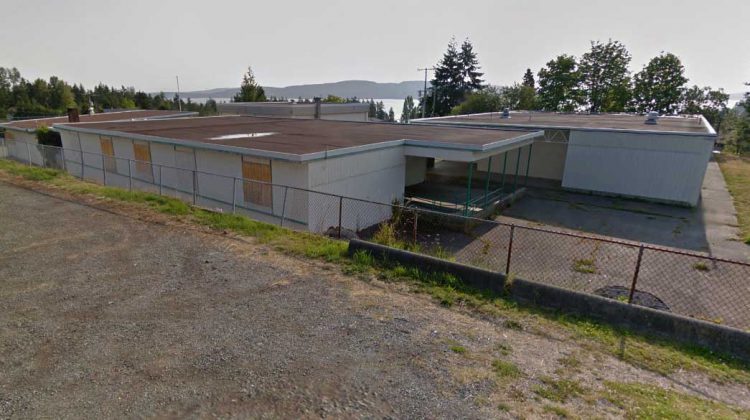 The petition to see the old Crofton Elementary School building demolished was rejected on a technicality.

Nanaimo-North Cowichan MLA Doug Routley delivered it to the legislature but he said the wording on the document was wrong, however, the message didn’t fall on deaf ears.

“The minister understands what the petition was trying to do and I know that he is working on a solution with the District. I think with the kind of pressure that we are seeing from the community and willingness on the part of the minister to work toward a solution, I feel pretty confident that something will happen.”

The petition had more than 500 signatures and called on the province to tear down the old school.

Residents are upset about the condition of the old school that’s been condemned and say it’s become a health and safety hazard.

Routley said it’s not uncommon for a petition to be rejected if it’s not worded correctly.